Until a few years ago, nobody would have counted Shein among the leading eCommerce giants of the world. But Shein’s slow and steady rise to success has made it the number one fashion eCommerce app in the United States, beating Amazon with over $15 billion in valuation.

According to an app tracking firm, App Annie, Shein has officially overtaken Amazon as the most downloaded app across the United States for both ios and android. The Chinese fashion eCommerce company is known to maintain a low profile among the media despite having crossed the $15 billion mark in valuation.

Is Shein The Next eCommerce Giant In Making?

According to Matthew Brennan, Shein has become what’s known as the “TikTok for e-commerce”. Their success has shocked the eCommerce industry all over the world and made them a number one competitor on the main street. Shein’s success is largely due to their focus on targeting the GenZ shoppers, they have created this shoppers community around themselves, wherein, they focus on influencing young shoppers through social media channels like Instagram and TikTok. According to Societe Generale, they have overtaken GenZ with attractive discounts on merchandise that cost half that of a Zara dress– “uploading new products online in their hundreds every week.”

Shein beats Amazon has become the big news among the eCommerce community, and their success has been a contribution of a lot of different factors. Their use of AI-based algorithms to understand the habits and preferences of their customers, their use of social media platforms to influence the young generation, their control over their own production chain, are all factors that have contributed to Shein becoming officially the most installed shopping app in the US on May 11. 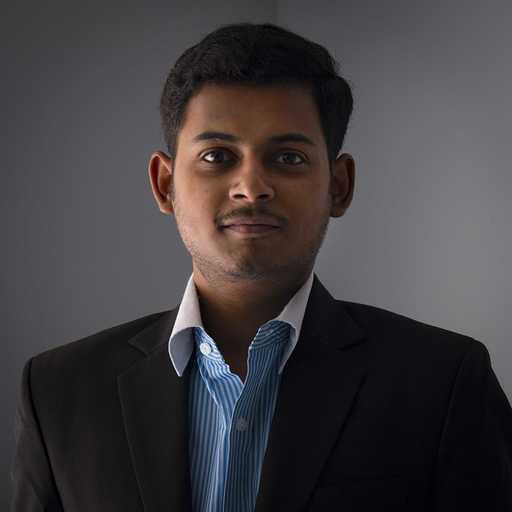 Shein was founded in 2008 by Chris Xu and describes itself as an international B2C fashion eCommerce brand. Ever since its launch, this Eastern Chinese eCommerce brand has expanded to major parts of the world like the US, Belgium, and the UAE, while still maintaining a low profile among the tech community of the world. And its success is due to a number of factors. First of all, unlike most consumer brands, Shein has always had full control over its sales channel and user data. While most brands rely on companies like Amazon for their customer acquisition, Shein uses AI algorithms to collect user data and automate the supply chain. It is due to this ownership of consumer data that Shein beats Amazon has become a reality in 54 countries as of May 17.

Secondly, Shein understands the importance of incorporating new and innovative technologies to simplify the traditional methods of doing business. In an interview with ‘fibre2fashion’, Malcolm Yam, general manager of Shein India talked about the use of AI and new technology to create a smarter stitch when it comes to fashion, “We are trying to better the fast fashion industry with new technology by recognising the consulting intentions of our customers and enhance customer support efficiency, distributing orders by optimising delivery routes and the warehouse dispatching logic, optimising targeting of advertisements, learning and predict the latest trend to help design and release new collections, and recommending products according to customer preferences.”

Yam further talked about the use of AI-based solutions in combating the fast-growing competition in the eCommerce industry, how “many start-ups in India are working on combing AI with the industry,” and how the fashion market “creates a great opportunity for cultivating AI within the industry.” Shein is a prime example of how eCommerce brands are using technological solutions to simplify the complexities of the fashion supply chain and enhance the company’s marketing strategies. Incorporating technology into the supply chain is what’s majorly responsible for the reality of ‘Shein beats Amazon’.

Automation Is The Secret Sauce

The rise of tech start-ups like FlixStock – AI Generated Product Imagery | Try Demo Now, clo3d, vue.ai, etc., that provide AI-based solutions to the eCommerce industry has simplified the whole process. Today, brands don’t have to set up in-house teams and departments to research and develop these technologies, they can get much better, cheaper, and faster results by outsourcing and partnering with these companies. Whether you’re operating on a larger or smaller scale, outsourcing with tech companies is a way to reduce the burden on yourself and your business.

As a result of these tech solutions, the operational efficiency of eCommerce companies has significantly enhanced in the last few years. Whether it’s marketing, advertisement, automating the supply chain, improving user experience, etc., technology has played a huge role in improving and simplifying these everyday activities. It certainly will be exciting to see what it brings next.

How M-Commerce Is Changing Fashion Retail For The Better?

Hi, Thank you for connecting with us. Please, check your email for booking appointment link.

But if you want to book it right now then select the date, time and other details below